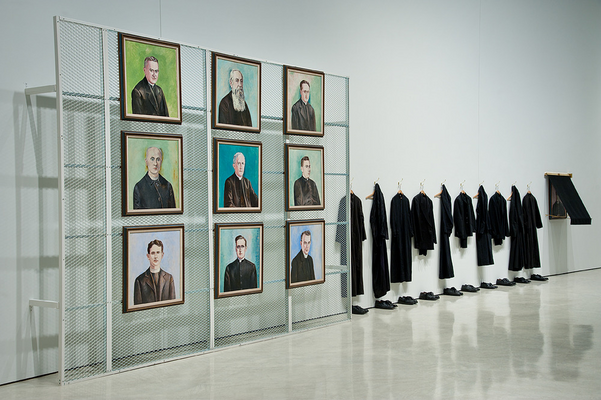 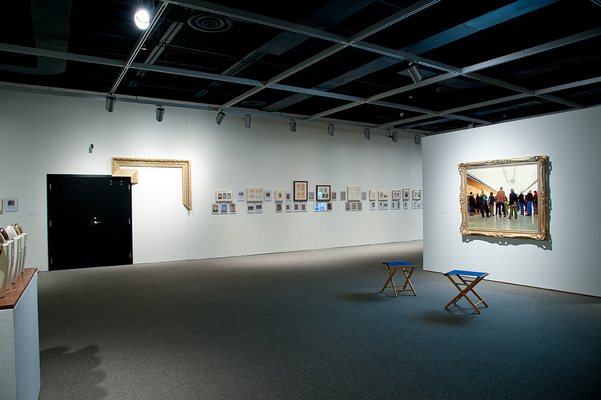 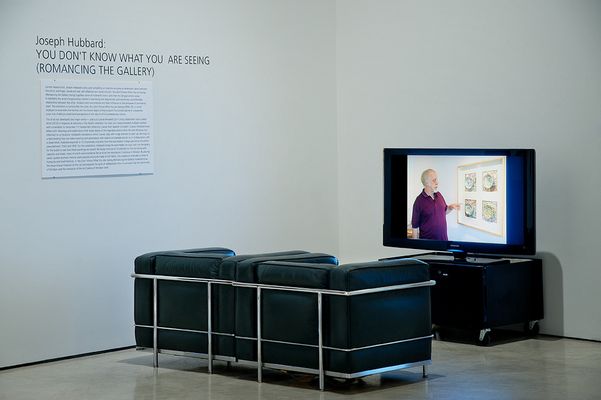 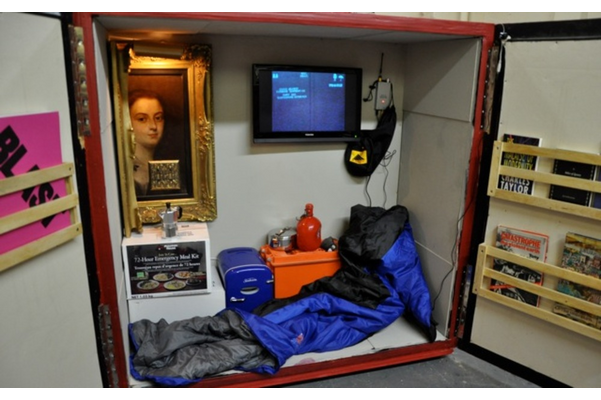 Joseph Hubbard: You Don't Know What You Are Seeing
(Romancing the Gallery)

London-based artist, Joseph Hubbard's witty and compelling art practice occupies an ambivalent space between the comic and tragic, banal and real, self-reflection and social criticism. This exhibition brings together some of Hubbard's iconic work from his 30-year-long artistic career and highlights his long standing interest to examine the idiosyncratic and sometimes uncomfortable relationship between the artist, museum and consumer system and their influence on the process of art-making itself. You Don't Know What you are Seeing (2009-10) in which Hubbard re-assembles familiar and functional objects in a museum in unexpected and witty ways to challenge established perceptions of the role of the art in contemporary culture. Hubbard will premier two major works created in response to AGW's collection: José Luis Cuevas Revealed (2011) and Collaboration with a Dead Artist (2011) that entails 10 portraits by Wyndham Lewis. In his artist statement Hubbard states, "Over three decades I have revisited the same dozen themes in series, gradually refining each successive interpretation. But the consistent purpose of the work is social criticism and re-examination of contemporary values. The meanings are multi-layered from the obvious to the ambiguous. I examine the process of art-making itself, including ‘collaborations with dead artists' and museum ‘interventions', archiving and exhibiting, became the subjects." 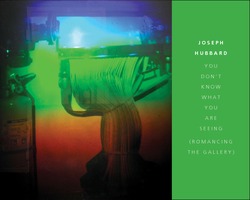 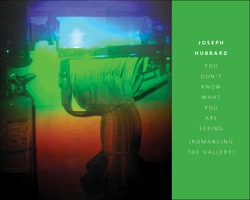 What do you See? Kaleidoscopes