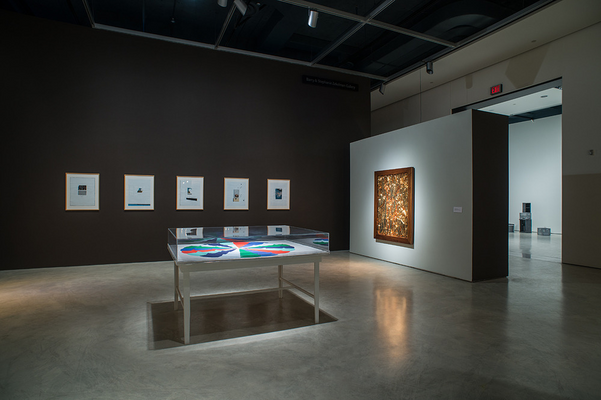 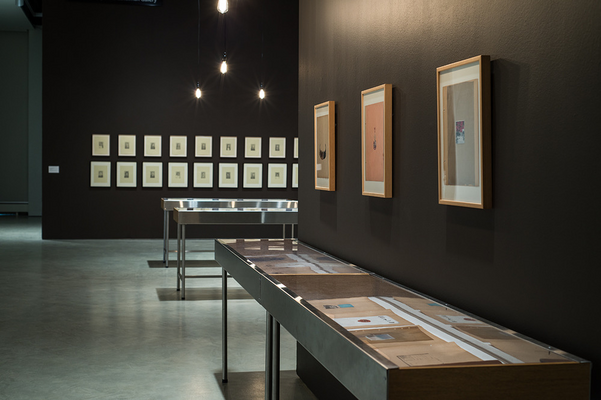 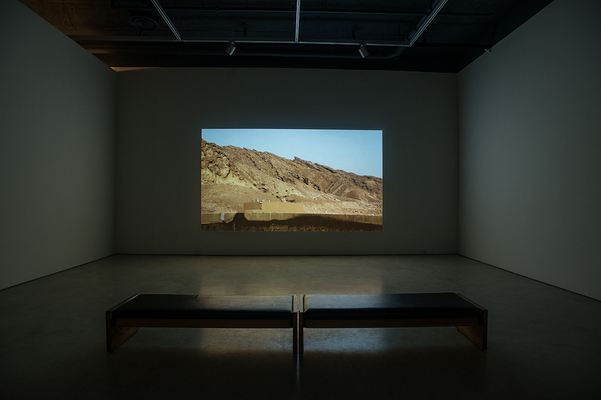 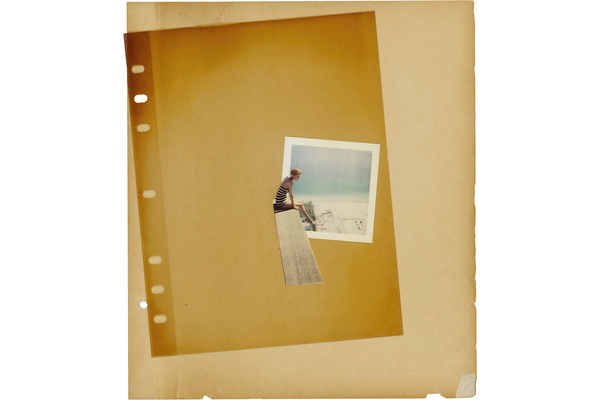 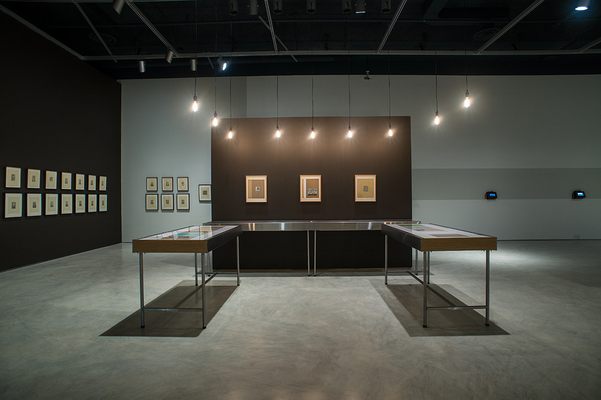 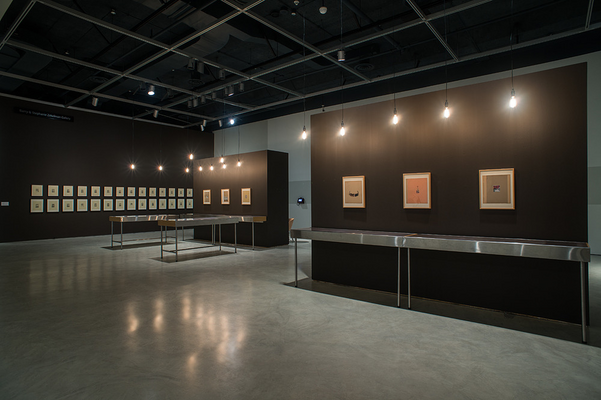 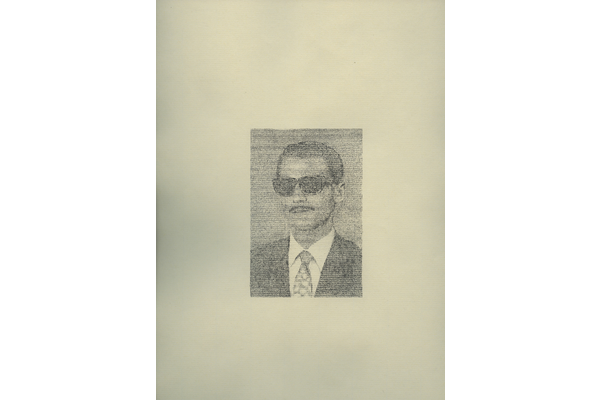 Hajra Waheed's art practice has been deeply concerned with found images and objects, mostly drawn from our contemporary culture such as souvenirs like vintage post cards or photographs, cuttings from a magazine and newspaper or expired film and aged or discontinued paper. All of this found material acts as the surface/site of her interventions through collage, drawings and photo transfers in a distinct process of cutting, slicing and layering as a means to tease out new narratives and meanings. In continuation with her long-standing interest in producing undisclosed documents/documentation, her works remain rich in reference yet spare in form- a combination that makes them seem like secret notes or ciphers. -As a result of both material and process, viewers are provided a glimpse into a series of personal archives, all on-going that are as much about stitching backstories over time as they are about unraveling new ones.

We are proud to announce field notes and other backstories, an exhibition of a number of bodies of works that reflect the artist's compelling practice. Among them are the Anouchian Passport Portrait Series (2008-2011), a large set of detailed drawings inspired by the passport photographs of Tripoli-based Armenian photographer Antranik Anouchian who owned one of the first photography studios in the Middle-East (1935-1991). They were inspired by Waheed's lived experiences in Saudi Arabia, a country that forbids any use of photographic/video documentation, with the only permissible images being the passport photo itself. These compelling drawings have been acquired by major institutions around the world including the British Museum and The Museum of Modern Art, New York. Meanwhile, the Scrapbook Project (2010-11) is the first of three multi-page diaries whose primary purpose is to reconstruct personal and popular histories, narratives and memories that reference her many lived experiences between the Middle East and North America. The third, a sister project to the Scrapbook Project is an extensive multi-channel video installation (2011-2013) that will be shown for the very first time. It expands Waheed's examination of the gaze and weaves together a series of short vignettes to form a real-time collection of unstaged diaristic magic moments. Field notes and other backstories is Hajra Waheed's debut public solo exhibition in Canada.

For more information about Hajra Waheed, visit her website at http://hajrawaheed.com/. 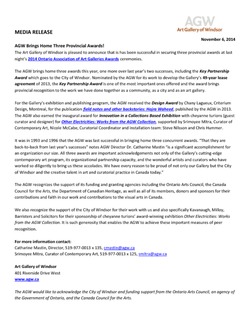