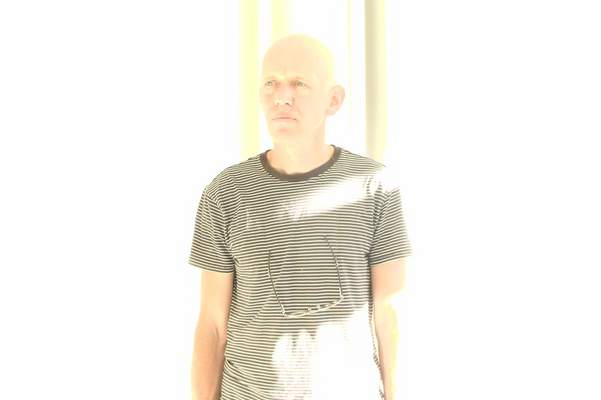 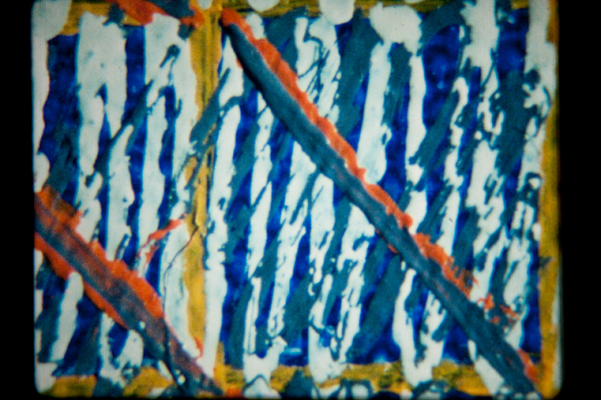 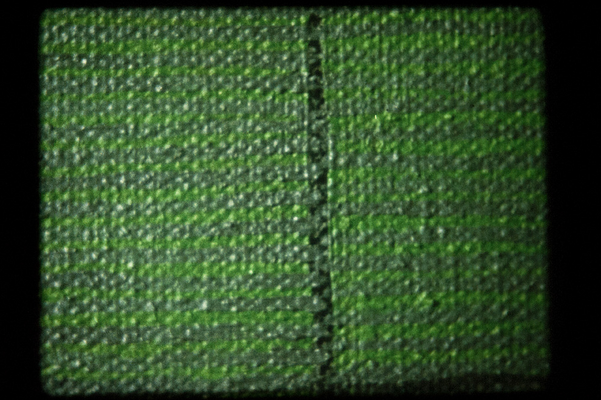 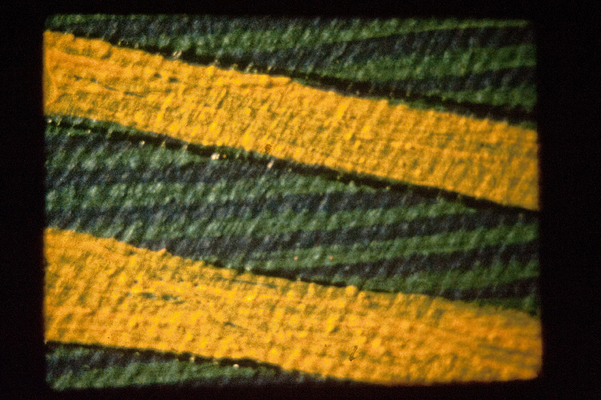 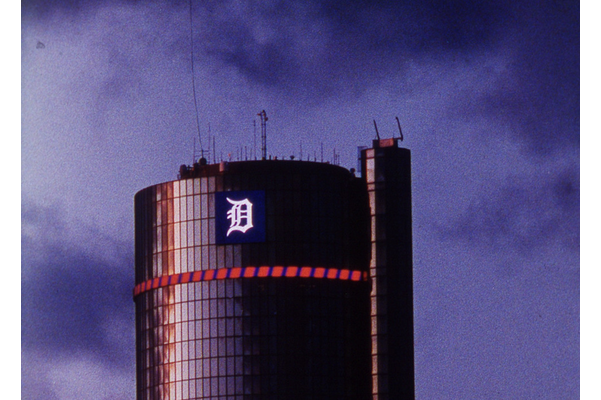 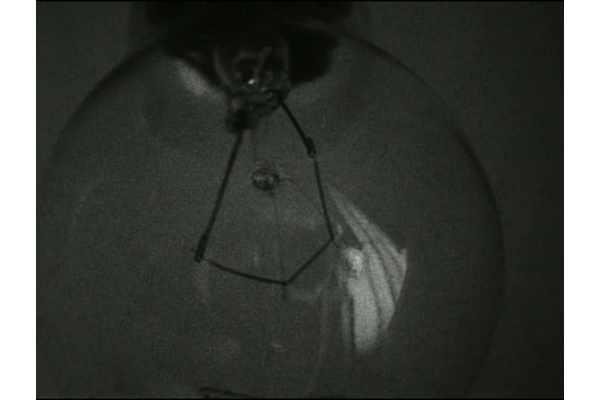 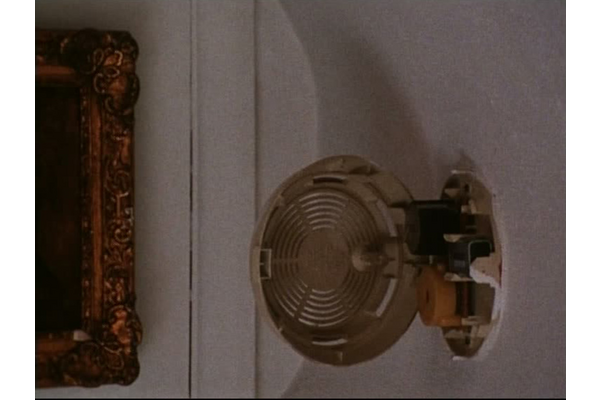 In collaboration with the 18th edition of Media City Film Festival (May 22-26, 2012), the AGW will partner with the Liaison of Independent Filmmakers of Toronto to host a three-week artist residency with renowned English filmmaker Nicky Hamlyn.

As part of this special engagement, Hamlyn will create site-specific films in Windsor, intended for both cinema and gallery, culminating in their presentation during festival week.

A complement to the Correspondences exhibition at the AGW -- featuring works by Hamlyn and other British artists -- this new residency program is intended to be the first in a series engaging contemporary film and video makers in productions, workshops and online publications.

Nicky Hamlyn studied Fine Art at the University of Reading. From 1979-1981 he was workshop organizer at the London Filmmaker's Cooperative, where he co-founded the magazine Undercut. He is currently professor of Experimental Film at the University for the Creative Arts, Maidstone, Kent and visiting lecturer to the Royal College of Art, London, UK. His work has been exhibited at venues and festivals worldwide, including at six previous editions of Media City and in recent solo screenings at the Pacific Film Archive (Berkeley), Double Negative (Montréal) and the Ann Arbor Film Festival. His book Film Art Phenomena was published by the BFI (2003). He has also published widely on aspects of artists' / experimental film and video, most recently on the expanded projector films of Lis Rhodes, Steve Farrer and Guy Sherwin in the book Expanded Cinema (Tate, 2011). He has completed over forty films, videos and installations since 1974.

Media City would like to acknowledge the generous support of the Ontario Arts Council, the Canada Council for the Arts, the Ontario Trillium Foundation, its sponsors, donors and members. Special thanks to Ben Donoghue and the staff and board at Liaison of Independent Filmmakers of Toronto. 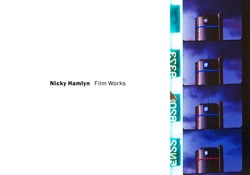 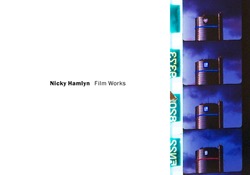