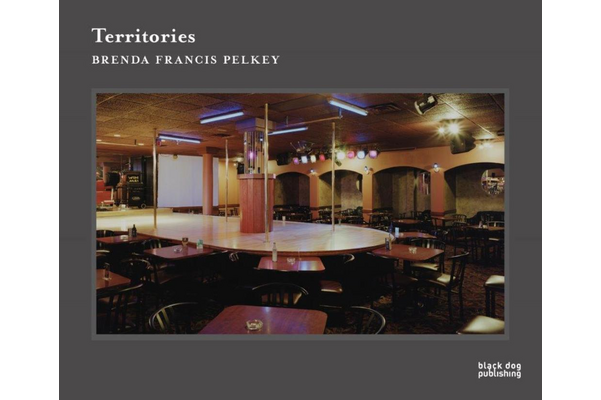 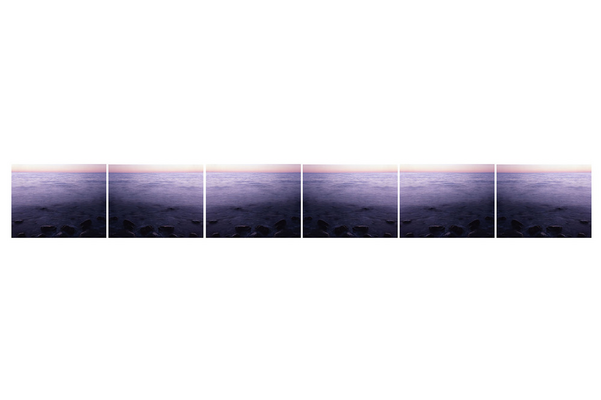 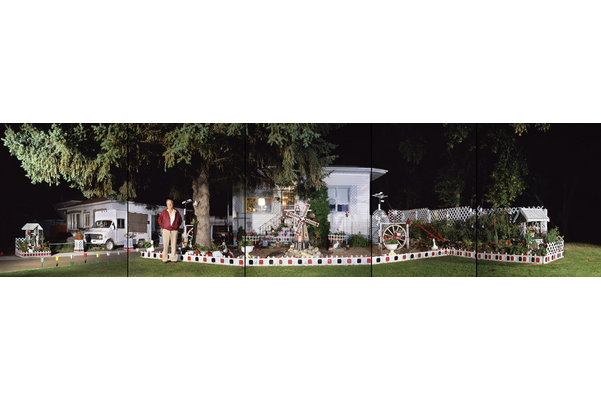 We missed you – Welcome back!

To enhance your visit, we ask the following