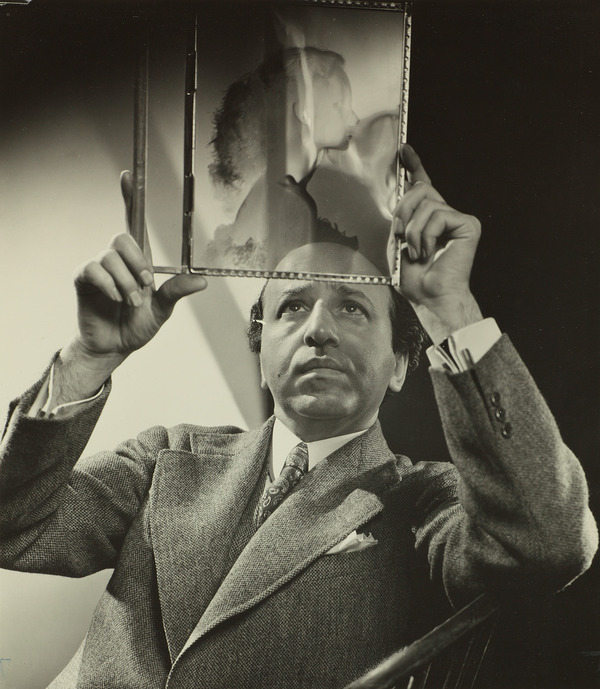 Windsor, Ontario -- The AGW is pleased to announce the acquisition of a major gift from Ford Motor Company of Canada, Limited, consisting of 39 works by the acclaimed photographer Yousuf Karsh (1908-2002). The acquisition concentrates on the artist's work following a visit to Ford's Windsor plant in February 1951. The results of his time in Windsor include a series of portraits of the plant employees working on the assembly line, in the foundry, and at the trade school.  Yousuf Karsh is one of Canada's best-known artists of the 20th century, renowned for his iconic images of Winston Churchill, Albert Einstein, Ernest Hemingway, and many other heads of state and government, and celebrities.

Former AGW Curator Cassandra Getty comments on the significance of this collection: "The industrial projects of Yousuf Karsh have been little-studied, yet were surprisingly a substantial part of his career. They document important aspects of Canadian history and national life, with a focus on the City of Windsor and industry."

"Yousuf Karsh's work helps to demonstrate the proud legacy Ford of Canada has in Windsor -- a commitment to quality, involvement in the community, and a dedication to our workforce. This is a gift to Windsor and a celebration of a special era of our everyday heroes captured by a true master," said Dianne Craig, president and CEO, Ford of Canada.

The acquisition follows the development of a major national tour and publication produced by the AGW in 2007. The acquisition also marks the beginning of the Gallery's re-entry into collections development following a four-year moratorium during significant organizational change.

Karsh was born in Mardin, Armenia and arrived in Canada in 1924. For more than six decades he maintained a studio in Ottawa. Karsh garnered a dozen Honorary Doctorates from universities in Canada and the United States, Companion to the Order of Canada and numerous professional photography awards. His exhibition history includes showing at the World's Fair in Montreal in 1967 and at the National Portrait Gallery in London, England.

"We thank Ford for this extraordinary gift. This acquisition represents a culmination of many years of partnership and work between the Art Gallery of Windsor and Ford of Canada, and the board and staff of both organizations. We look forward to sharing these great works with a special exhibit in the New Year," said Dr. Catharine Mastin, AGW Director.

An exhibition of selected works from the collection will be shown January 25 - April 6, 2014 at the AGW to recognize this major gift for the enjoyment of the residents of Windsor and area visitors.