Presented by the Art Gallery of Windsor in collaboration with the School of Creative Arts, University of Windsor.

Paul Wong has been described as a“rebel without a handbook” by the Georgia Straight, 2010, a “Chinese Canadian Warhol” (Taxi Magazine, 2004), and as a “master of the video camera in Vancouver art, making him to video what Emily Carr and Jack Shadbolt were to painting, or Ian Wallace and Jeff Wall to photomontage” (Micheal Turner, 2008). Capturing the everyday, he uses video as mirror and probe, both to discover his own identity and to reflect the world back onto itself. Wong picked up a portapak video camera in the 1970's as a renegade against the world around him and has become one of Canada’s most renowned multimedia artists. He is known for his fierce engagement with issues of race, sex and death. His work is varied and eclectic, ranging from conceptual performances to complex narratives and site-specific spectacles. He is a media subversionist and cultural strategist relying on artistic entrepreneurial smarts and raw originality with an eye for social context, driven by an insatiable search for identity, community and authenticity. He always has a camera. 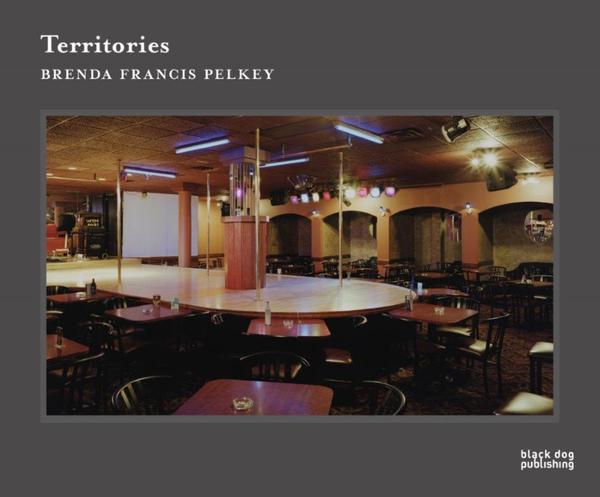 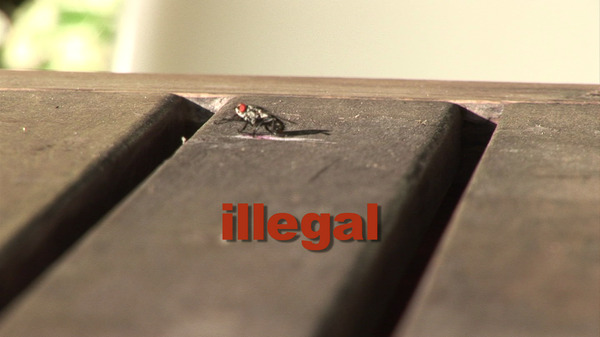 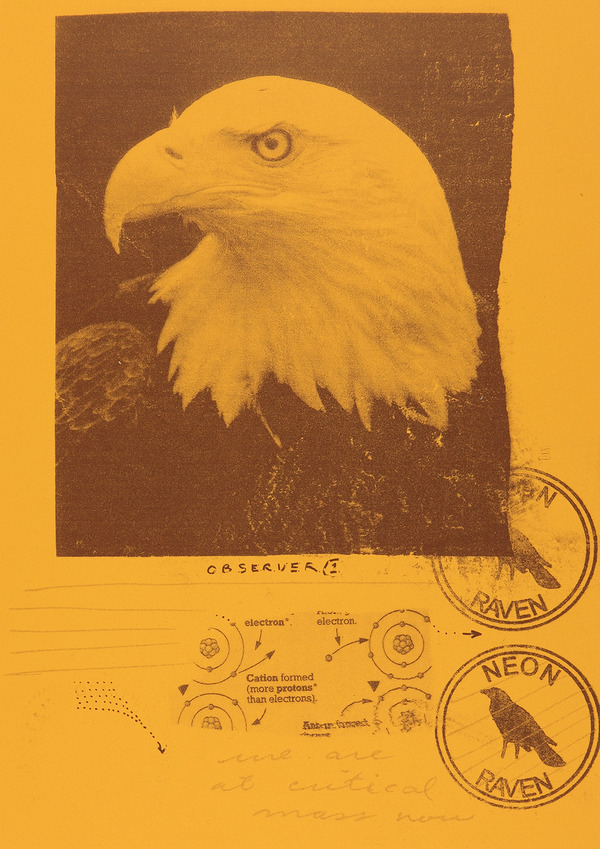