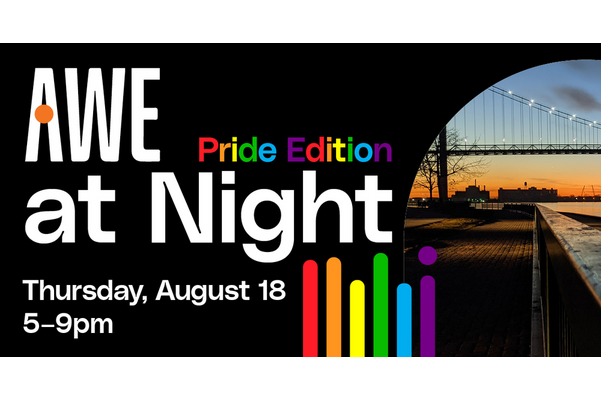 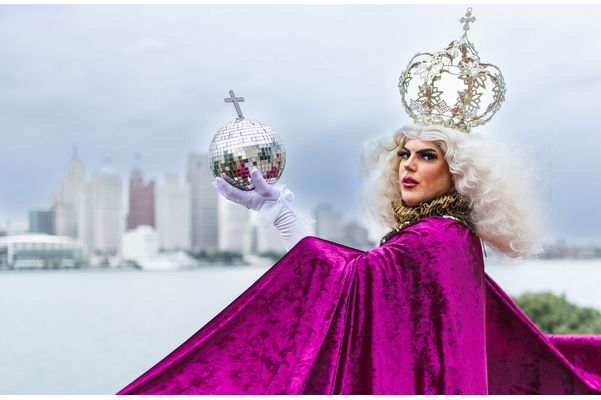 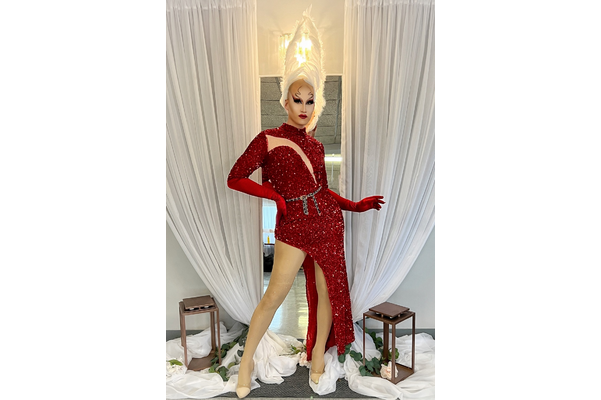 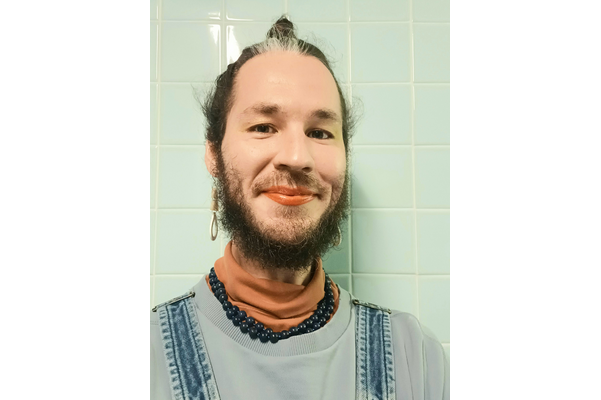 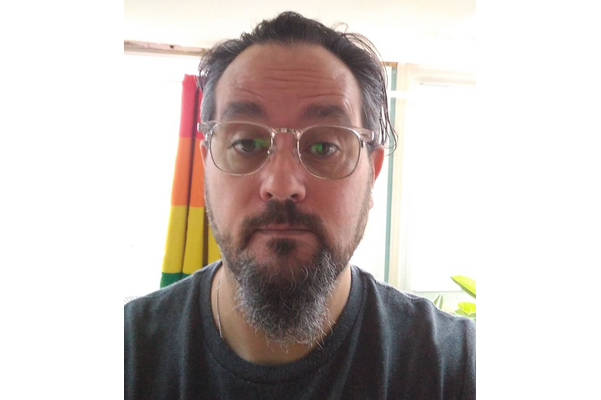 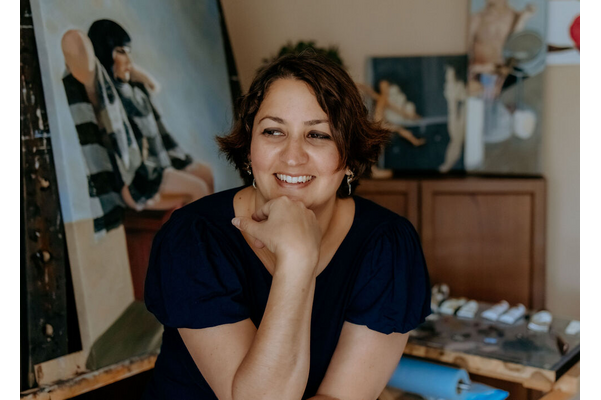 Looking for something to do as the sun goes down?

On Thursday, August 18, the Gallery will be open late from 5 – 9 pm for AWE at Night featuring food and beverage pop-ups from local vendors as well as lively entertainment. Come on out for the beautiful views – both inside and out!

To commemorate Pride month in Windsor-Essex, this AWE at Night will also feature several activities to celebrate our local 2SLGBTQIA+ community!

Looking to create? Make your own buttons using our AWE button press! Choose from a selection of designs that feature gender-inclusive pronouns and 2SLGBTQIA+ flags, or create a unique design to wear with pride.

Ever wanted to witness the magic of a drag transformation? Now's your chance! Join drag performers Disco Jesus and Lua in our Studio as they prep their makeup for a show-stopping performance. Ask questions or bring your own makeup to follow along!

Join us for a tour of Marcel Dzama: Illustration and Other Worlds, led by exhibition curator and special guest Talysha Bujold-Abu.

What events in queer history led to the local Pride celebrations we know today? Where is the future of the 2SLGBTQIA+ community headed in Windsor-Essex? And how can we use art and creativity to document the queer stories critical to this region?

From 6:30 – 7:30 pm, join moderator Craig Pearson and panelists Derrick Carl Biso, Walter Cassidy and Rachel Pieters on the third floor of AWE for “Pride Power: A Community Conversation.” We encourage guests to familiarize themselves with AWE’s Code of Conduct prior to joining this event.

Gather in the soft evening glow of the Rodzik Gallery for show-stopping performances of "Reflection" from Disco Jesus and of "Am I the Anti Christ to You?" and "29 #Strafford APTS" from Lua!

Disco Jesus is Windsor's Theatrical Drag Performance Artist who has been involved in instrumental, vocal and theatrical performance for the last 20 years and is celebrating the 5th Drag Anniversary of Disco in October 2022!

Disco has hosted and performed across Ontario in London, Sarina, Hamilton & Toronto and produces yearly events including co-creating/producing & hosting Windsor & Ontario's first ”Drag Lip Sync Battle Royale" in June 2022 with 9 Drag Entertainers from across the province spanning from Windsor to Sue Saint Marie representing all genres of drag in addition to co-directing, co-hosting and performing at "SPEAKING OUT: Uteruses Unite!" on Friday August 19th at Rockstar Music Hall to raise funds for local organizations in support of women in need!

Driven by the muse of Nonna Grace Rose, Disco thrives on merging and utilizing every single artistic and life skill learned along the journey to 30 and is ready to create, collaborate and change the world one Disco mirror at a time while always putting The Art first and celebrating a passion for showbiz at its core!

Lua is a queen born and raised in Windsor, Ontario who got her start during the pandemic in March of 2020. She prioritizes the sensual, artistic, and emotional parts of drag! Some of her accomplishments include charity shows, traveling amongst many venues across Southwestern Ontario, working alongside many Rupaul’s Drag Race performers, being the cover art-model for a novel entitled “Under the Table” by Vern Smith, and co-producing with her husband an array of sold-out shows!

Out of the Shadows, On to the Streets: 180 years of 2SLGBTQIA+ visibility in Windsor-Essex