Brandon Vickerd, From the "Passenger Series", 2014 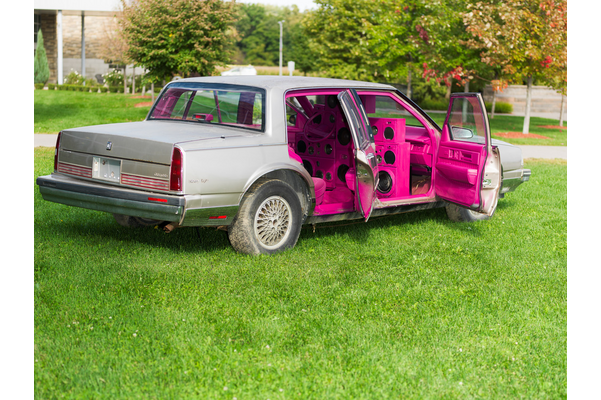 Animator-Led Tour of "Possible Futures" at the The Vollmer Culture and Recreation Complex,

Join our Triennial Animator for a tour of the art projects at the The Vollmer Culture and Recreation Complex, 2121 Laurier Drive, LaSalle!
FREE admission.

About the Artists and Artworks:

Marco D'Andrea is an emerging artist based in Hamilton, Ontario. He works primarily in sound installation and sculpture, altering mundane space into immersive sonic experiences. This fall, visitors to the Vollmer complex will find a 1989 Oldsmobile Ninety Eight parked on the lawn outside the entrance to the hockey arena. Transforming the interiors of the Oldsmobile dramatically with bright colours and filled with vintage speakers, D'Andrea invites the public to sit inside the car and listen to the dreamy, ambient soundscape created from recordings from both the natural and the manufactured worlds. Titled DREAMCAR II, D'Andrea acknowledges Windsor's auto-industry that served as the blueprint of urban development in Canada and the United States and remains deeply linked to the identity of the region. The sound composition also pays homage to techno music, which was starting to develop in Detroit at the time that the car was produced. DREAMCAR II is the second in a series of sound installations, DREAMCAR was originally presented at the Electric Eclectics 8 festival in Meaford, Ontario.

Arturo Herrera was born in Tegucigalpa, Honduras. Since 1999, Herrera has lived in the United States and Canada and is currently living in Windsor, Ontario. He is a multidisciplinary artist working in sculpture, performance, socially-engaged projects and photography. At the entrance of the Vollmer Complex, users of the facilities with find a beautifully, hand-carved street sign of LaSalle, which is part of Herrera's three-part art work composed of three street signs for LaSalle, Leamington and Windsor respectively. Simply titled Cornfields, the signs are placed outdoors at three exhibition sites - The Art Gallery of Windsor, Leamington Arts Centre and the Vollmer Culture and Recreation Complex. The project acknowledges the ongoing importance of Cornfields in our local economies in Windsor and Essex County, traditionally and in our present day. Herrera explores the power of public signage to transform public awareness in this work: From a far, the artwork resembles a standard street sign, upon looking closely the intricacies of the handmade sign reveals itself to the audience. Using the image of corn as a symbol of the region, Herrera reinstates the importance of Cornfields not for the identity and culture of the region, but also to our changing ecology.

Brandon Vickerd was born in Windsor, he is a sculptor based in Hamilton, Ontario and a Professor of Visual Arts at York University. His work straddles the line between high and low culture, acting as a catalyst for critical thought. Sitting on a bench or standing in a corner of the Vollmer Complex, Vickerd's life-size figures from the Passenger Series is a playful reflection on the relationship between humans and animals in the urban environment. On first glance, these figures appear to be ordinary citizens going about their day; however, upon closer inspection the figures reveal themselves to be composed of ducklings, squirrels, owls, and other animals working together to appear human. Many urban dwellers envision these animals living in idealistic forests and/or grasslands, a perception that has been reinforced by pop-culture representations such as nature documentaries. However, the reality of expanding cityscapes correlates to the shrinking wilderness that houses these animals, and this has resulted in the sharing of urban spaces. No matter how frequent encounters with wildlife become in cities, it is always a shock that they choose to inhabit the ‘concrete' jungle. This project humorously references cartoon clichés, inviting a thoughtful reflection on the audience's relationship to nature. 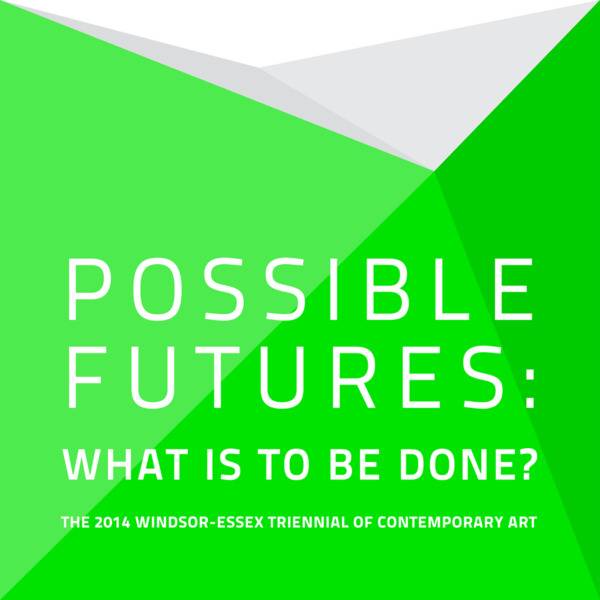