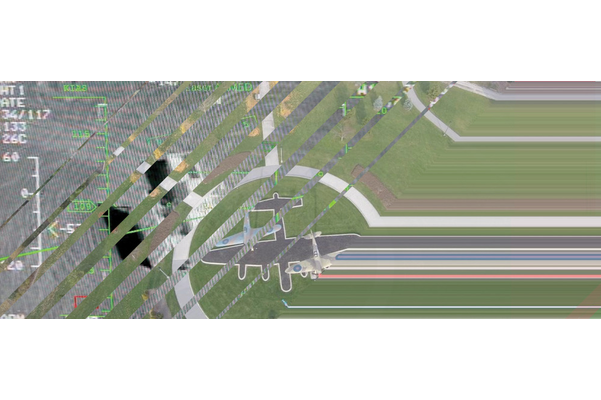 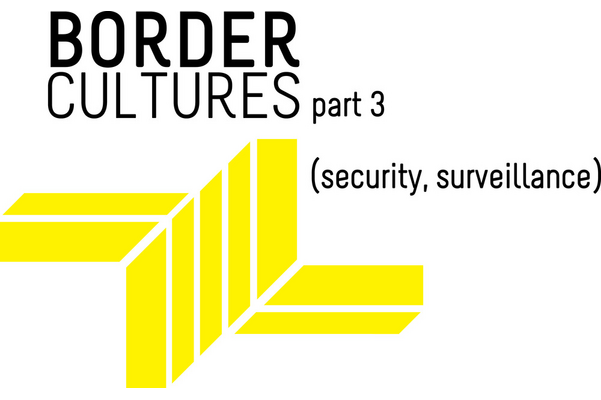 Join us for Two Drone: An evening of Audio Visual Performance by Osman Khan & Bekay Mobtu followed by a Q & A.
Pay-what-you-can admission.

Two Drone is an audio/visual performance that takes at its center, a play off of two readings surrounding the word 'drone'. Drone, when referring to unmanned aerial vehicles have entered the consciousness of society as mechanisms of surveillance, telematic violence and killing, as well as liberating new modalities of viewing (especially as prices of these types of vehicles have come down). In music, a drone is a harmonic or monophonic effect or accompaniment where a note or chord is continuously sounded throughout most or all of a piece.

The double entendre was first explored within the publication of Issue, #2, Drone Score, where the notions of drone were observed through its representation as marks of notation, the first, tally marks, highlighting the total number of deaths resulting from US military drone strikes in Pakistan, Yemen and Sudan. This was countered with a musical notation of La Monte Young's Composition #7 from 1960 (a perfect fifth, which shared graphical semblance and symbolic opposition with the five stroke tally marks).

The performance activates this initial exploration from a notational and representational modality into an experiential event whereby the two readings are juxtaposed into a live audio/visual performance. Projections of video imagery appropriated from various sources: recreational flyers, industrial surveillance, and military footage is montaged together to generate a tensioned visual unfolding supported and contrasted with the dramatic attack of the live audio accompaniment by musician and multi-instrumentalist, Bekay Mobtu. 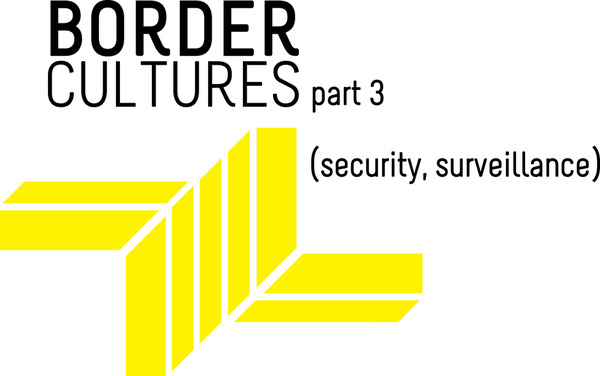