Panel Discussion: Storytelling and the Lives of Objects

Storytelling and the Lives of Objects

Raphaëlle de Groot was born in 1974 in Montreal. She works actively in Canada and abroad since 1997 engaging in a polymorphous and interdisciplinary art practice that encompasses drawing, performance, video, installation and curatorial undertakings. Some of her major projects include 8x5x363+1 with the Cittadellarte-Fondazione Pistoletto (Biella, Italy, 2002-2004), En exercice with the Galerie de l'UQAM (Montréal, 2006) and The Burden of Objects with the Southern Alberta Art Gallery (SAAG, Lethbridge, 2009), a long term undertaking that is now coming to closure with the 3 part exhibition The Summit Meetings presented by the SAAG (2014), the Art Gallery of Windsor (2015) and the Musée national des beaux-arts du Québec (2016). In 2013, Raphaëlle de Groot carried out a performance during the opening days of the 55th Venice Biennale - the event was presented by the Conseil des arts et de lettres du Québec under the curatorship of Louise Déry (Galerie de l’UQAM). The film Raphaëlle de Groot à Venise was shown at the 32nd International Festival of Films on Art under the curatorship of Nicole Gingras.

Alex Janvier was born in 1935 at Cold Lake First Nations, Alberta, and is of Dene Suline and Saulteaux heritage. In 1960, Janvier received his Fine Arts Diploma with Honours from the Alberta College of Art in Calgary, after which he worked as an art instructor at the University of Alberta (1961). Janvier was later hired as a cultural adviser to the Department of Indian and Northern Affairs (now Aboriginal Affairs and Northern Development Canada) and helped to establish cultural policy for the Cultural Affairs Program (1965). He was also appointed to the Aboriginal Advisory Committee for the Indians of Canada pavilion at Expo 67 in Montreal, where he painted a nine-foot circular mural titled Beaver Crossing Indian Colours.

Michelle LaVallee is the Associate Curator (2012-present), and was the Assistant Curator (2007-2011), at the MacKenzie Art Gallery in Regina, Saskatchewan. She is a curator, artist and educator of Ojibway ancestry, and a member of the Chippewas of Nawash Band, Cape Croker, Ontario. LaVallee’s curatorial work has explored the colonial relations that have shaped historical and contemporary culture through exhibitions such as: 13 Coyotes: Edward Poitras (2012); To Be Reckoned With…(2010); Blow Your House In: Vernon Ah Kee (2009, catalogue); when i think of the land (2009); Wally Dion (2008, catalogue); Captured: Portraiture and the Permanent Collection (2008); and Miss Chief: Shadow Catcher – Kent Monkman (2008). She is currently organizing a historical exhibition for Fall 2013 on the Professional Native Indian Artists Incorporated (who became known in the mainstream media as the “Indian Group of Seven”) and their influential role in contemporary Canadian art history.

Robert McKaskell was born in Montreal in 1943. Having received degrees in music and comparative arts from Acadia University, Indiana University and Ohio University and taught for several years in the United States, he accepted a teaching position in contemporary art theory and criticism at the University of Western Ontario in 1974. London had a volatile and engaging art community in whose presence he thrived. By 1990, however, he took a more challenging joint position with the Winnipeg Art Gallery and the University of Manitoba. In 1996 his connections, both professional and familial, convinced him to return to Southwestern Ontario to become Curator of Historical Art and the Collection at Art Gallery of Windsor. Since 2002 he has worked as an independent curator.

Russell Nahdee is the Co-Applicant, Director, Aboriginal Education Centre, Turtle Island House, U. Windsor. Russell Nahdee is from the Walpole Island First Nation and currently lives in the City of Windsor. He has worked in the field of Aboriginal education for the past 15 years and is involved with several Aboriginal-focused partnership research projects that were established in consultation with the Aboriginal Education Centre, University of Windsor, supporting principal investigators and as a collaborator with research projects at the University of Windsor.

Joseph Sanchez was born in Trinidad, Colorado in 1948. He is an artist and curator of Spanish, German, and Pueblo descent currently residing in Santa Fe, New Mexico. From 1982–84 he served as a board member of the National Association of Artist Organizations. In 2010, Sanchez retired as Deputy Director and Chief Curator of the Museum of Contemporary Native Arts (formerly the Institute of American Indian Arts Museum), where he had worked since 2002. In 2011, Sanchez was the Contemporary Curator of the exhibition Native American Art at Dartmouth: Highlights from the Hood Museum of Art, Dartmouth University, Hanover, New Hampshire. Sanchez was the recipient of the Allan Houser Memorial Award for outstanding artistic achievement and community service in 2006 and was a curatorial partner for the 7th International Biennial at Site Santa Fe in 2008. 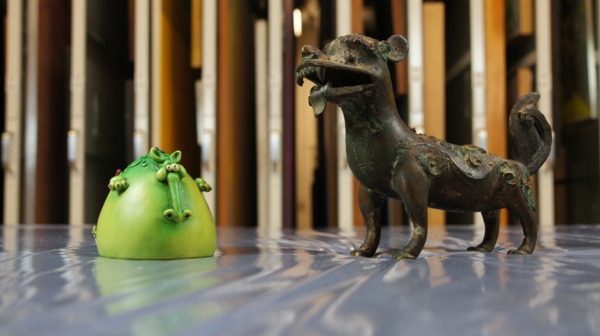 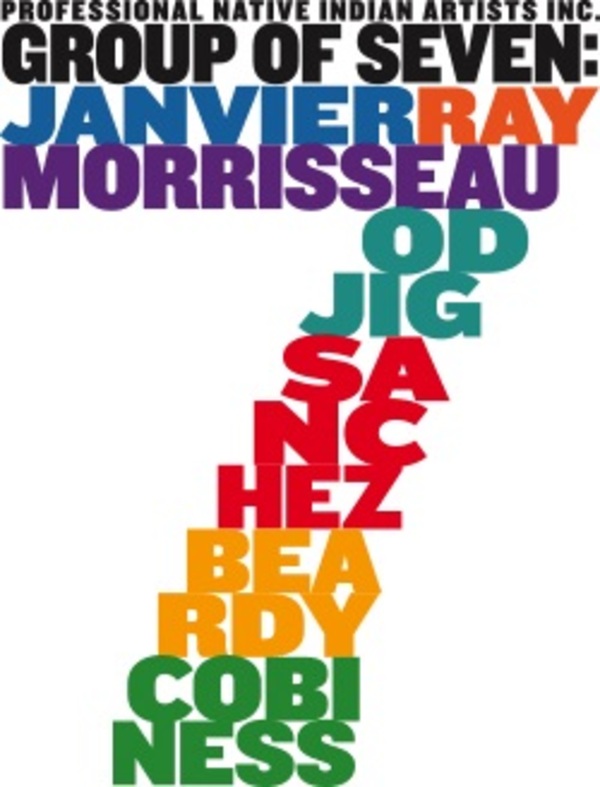 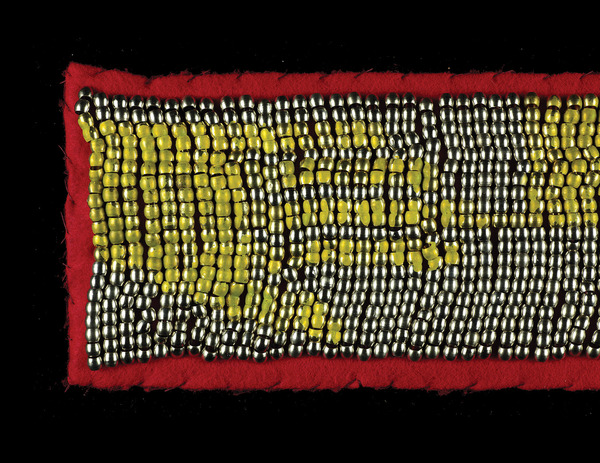