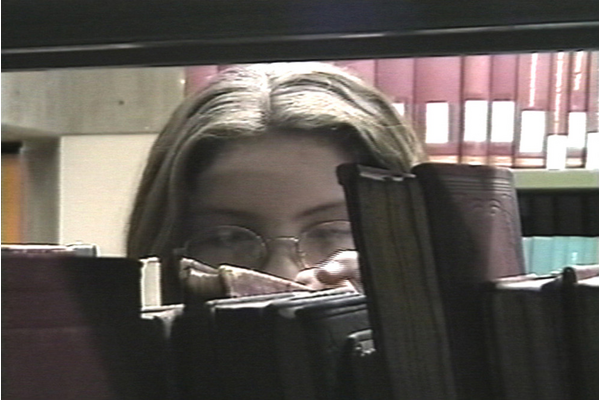 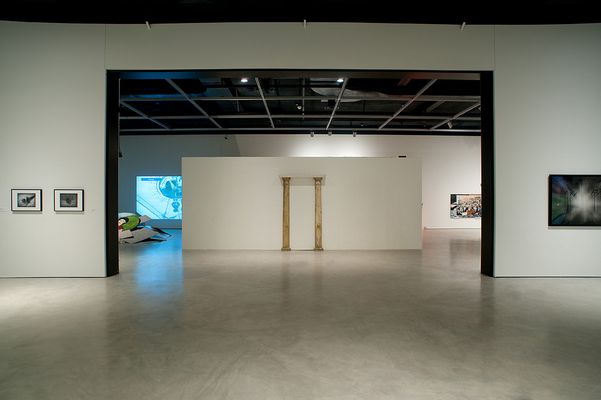 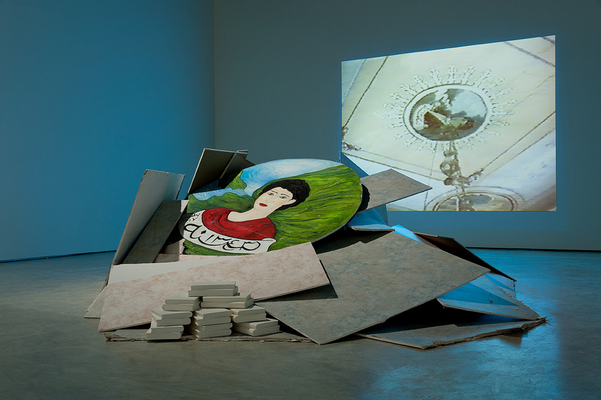 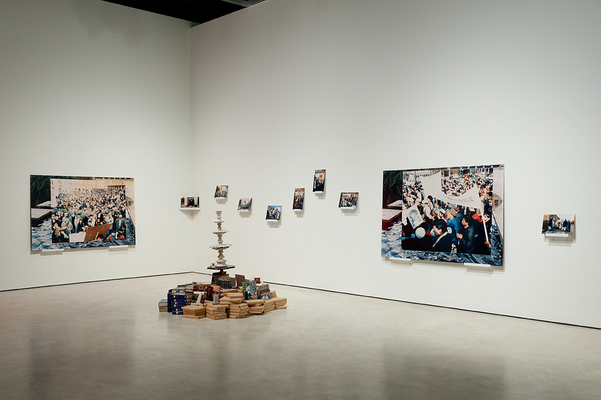 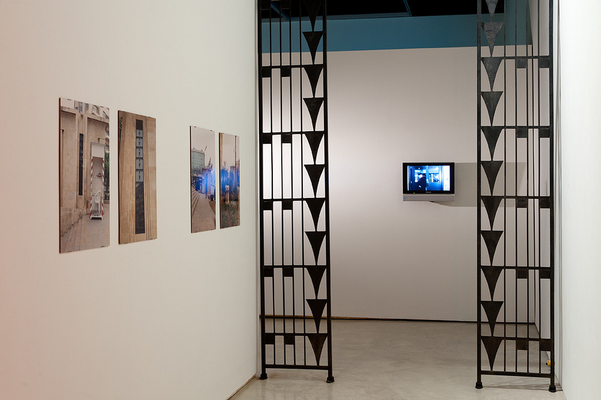 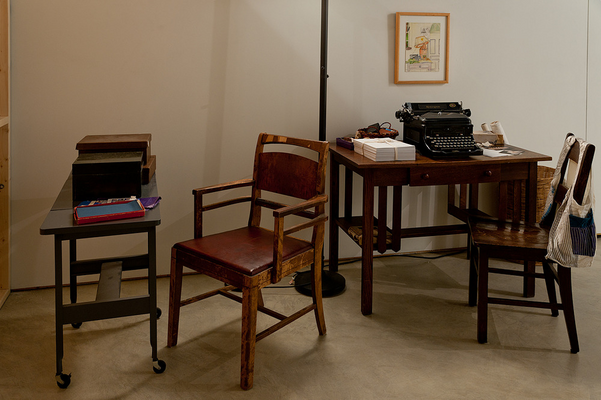 For the last three decades, Jamelie Hassan's art practice has consistently expanded the spectrum of contemporary art discourse in Canada. Hassan has received numerous awards including The Governor General's Award in Visual and Media Arts in 2001 and most recently the Canada Council's Arts International Artist Residency in Paris in the fall of 2012. Re-enacting Resistance brings together key works that highlight Hassan's activist art practice. Focussing on Hassan's significant contribution to the role of the artist as a cultural agent, she revisits her early works that served as interlocutors of social justice. Merging the role of an organizer with that of an artist, Hassan re-enacts major installations from her prolific career to re-examine and question the shared responsibilities of artists, viewers and public galleries and museums at a time when civil unrest, violence and censorship threaten artists, journalists and cultural producers across the world. This exhibition will also include a special tour to of a private home in Windsor, which houses a site-specific work created by Hassan during her last exhibition at the Art Gallery of Windsor in 1997.

The artist dedicates this exhibition in honour of Noor Hassan, daughter of Carla and Tariq Hassan, for her remarkable strength, awesome courage and fighting spirit.

Artist talk and Screening of Films and Videos of Jamelie Hassan, followed by a tour of Boutros Al Armenian/ Mediterranean Modern