Join us for an engaging discussion!
Together and Apart: Art and Image-Making in the Information Age with artists Jennifer Marman and Daniel Borins, Matthew Hawtin and Sasha Opeiko. Moderated by curator Melissa Bennett.

Matthew Hawtin's aesthetic language investigates painting at an intersection between sculpture, design and architecture by exploring the fundamental elements of line, colour, surface, shape and form. The work also exists in a space where thoughts and feelings can live; as minimal objects of meditation that reflect the spectrum of our daily emotions.  Born in the UK and raised in Canada, Matthew Hawtin studied Fine Arts at York University in Toronto. After graduating in 1994 he gave himself 5 years to ‘unlearn’ what he had been taught in order to find his own artistic language. For his first solo show in 1999 he premiered the Torqued Paintings series, acrylic paintings with ‘torqued’ surfaces that investigated the subjective and objectiveness of painting. This initial series and reductive aesthetic has been part of his creative language ever since. His recent work, the Torqued Panel series, is another evolution in this series. In these new works Matthew has removed the physical structure of the canvas leaving only a floating surface hovering off the wall. Using fiberglass panels as the painting support, Matthew once again explores the boundaries between painting, sculpture and design. Running parallel alongside his artwork Matthew’s creative output also includes artwork for music releases, DJing and music production, as shown in the ‘Dimensions’ exhibitions in 2012. This exhibition highlighted the notions of repetition, personalization and futurism layered within his work and how the industrial and cultural landscape of the Windsor and Detroit area helped shaped Matthew’s creative language and the translation of this artistic language across different mediums. Matthew has been a practicing artist for over 15 years and has exhibited in Canada, USA and Europe. His work is featured in many private collections throughout the world.

The Collaborationists is an extensive exhibition of the multi-faceted works of Canadian artists Jennifer Marman and Daniel Borins, who have been practicing art for over 15 years. The work that has emerged through this partnership includes kinetic sculpture, installation, painting and mixed media works. The exhibition is collaborative in more than one sense—it does combine the expected artistic act of the duo working together, however it also addresses narrative overtones such as being conniving conspirators, or a confrontation between opposing views. The exhibition is series of encounters, questions, and examinations of contemporary art and culture. Drawing from the tropes of mid-century modernist art, with a focus on information as a subject, the works provide refreshingly playful responses to some of the major art discourses of the past century. Jennifer Marman grew up in Windsor, while Daniel Borins is from Toronto. They are currently based in Toronto, represented by Cristin Tierney Gallery in New York.

Sasha Opeiko (b. 1986 in Minsk, Belarus) lives and works in Windsor, ON. Her practice varies between painting, drawing, media, sculpture and design. Using found materials as points of study, her work visualizes the melancholic, self-reflexive and paradoxical tendencies inherent to our ontological relationships with objects. Sasha received a BFA from the University of Windsor (2009) and a MFA from University of Victoria (2012). Most recently her work has been exhibited at Artcite Inc. (Windsor ON), SB Contemporary (Windsor ON), Thames Art Gallery (Chatham ON) and Deluge Contemporary Art (Victoria BC). She works collaboratively with Martin Stevens on an ongoing, object-based basis; their project “Third Line” was presented at the International Zizek Studies Conference 2014 (Cincinnati OH). In 2015 she received a Canada Council for the Arts Project Grant to Visual Artists. Recently Sasha participated in a Banff Artist in Residence Intensive program at the Banff Centre (Banff AB) to develop her project “Elephant’s Foot”. 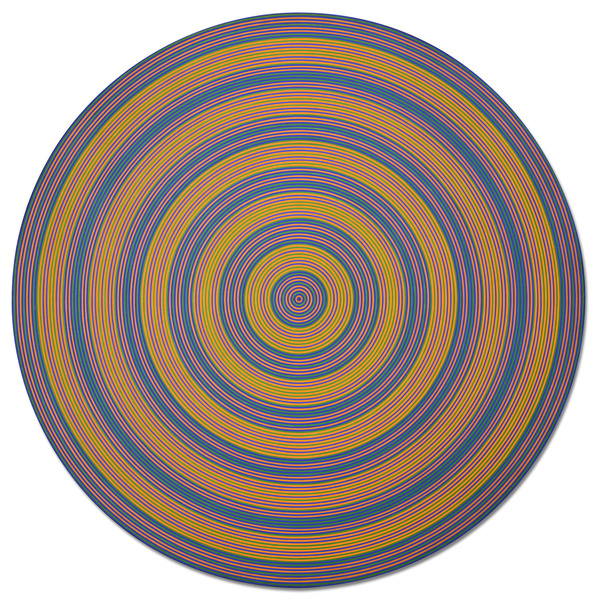 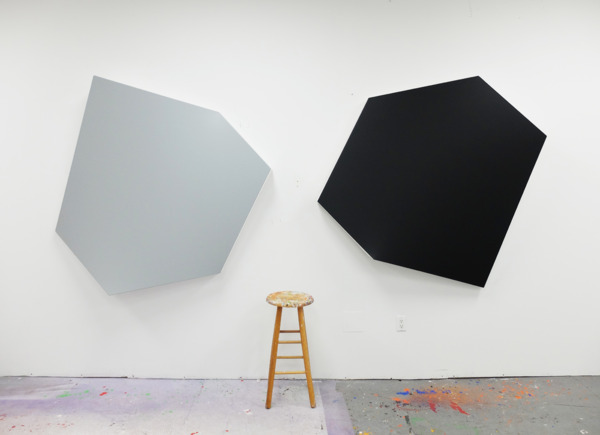 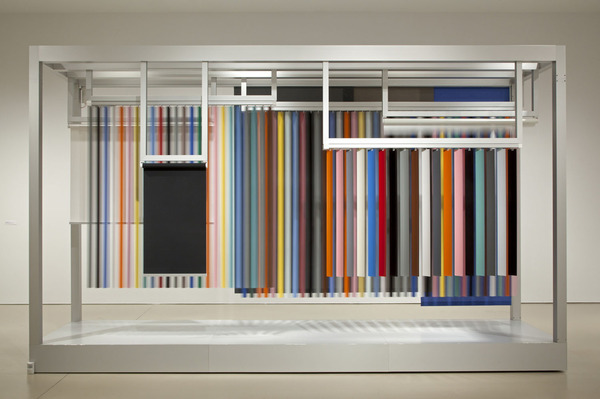