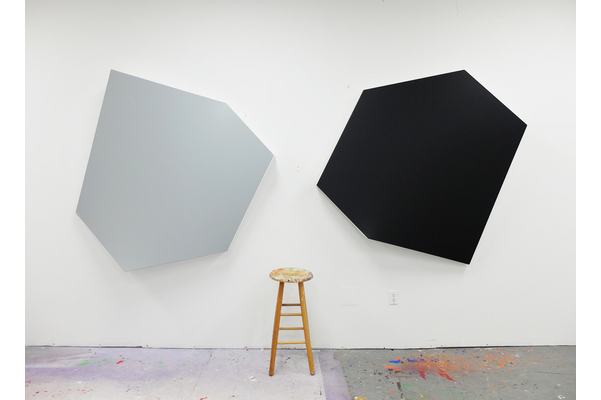 The Art Gallery of Windsor is proud to present a mid-career survey exhibition of Matthew Hawtin’s past, present and future work. Born in the UK and raised in Windsor, Ontario, Canada, Hawtin spent formative years as a teenager hopping across the river to Detroit with his brother, Richie Hawtin, where they would visit art exhibitions by day and DJs at underground parties by night. It was there that the influence of the industrial-style of Detroit techno music permeated his art practice. From an early age the Hawtin brothers worked together, influencing one another. For example, while Matthew focused on his visual practice, Richie, his brother, started his own record labels and composed electronic music. Soon Matthew’s artwork was featured on Plus 8 Records and Minus Records, respectively[1], a relationship that has grown as their practices evolved and the brothers matured.

Matthew studied Fine Arts at York University, Toronto, and received his Masters in the Art in Architecture program at the University of East London, UK. He was influenced early on by the abstract-expressionists and then became deeply influenced by the minimalist philosophy that emphasized the simplicity of form, colour, shape, size and textures. As he developed his repertoire, Matthew organically infused the spatial characteristic of early electronic music to the formalist aesthetic vocabulary of minimalism to arrive at the Torqued Painting series. These paintings lie at the intersection of sculpture, design and architecture. Their three-dimensionality encompasses a sense of movement, rhythm and energy – emerging from the wall and immersing the viewer in their vibrant colours and unusual forms.

Over the last decade, Matthew has experimented with completely removing the physical frame of the work and leaving only a painted surface, like a floating futuristic plane devoid of gravity.[2] For Matthew Hawtin: Transposing, he will premiere a major site-specific installation composed of multiple torqued paintings created in response to the architecture of the Gallery space. These will be presented in conjunction with his early works on canvas and cover art for record label releases, to new and recent paintings on canvas and fiberglass. Altogether, the exhibition promises to take viewers on a journey that tells the story of the formation of a truly local artist whose varied work has resonated with a global audience. 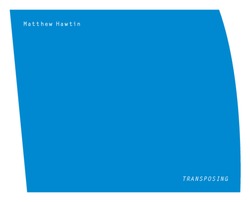 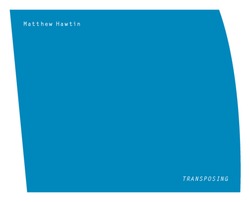