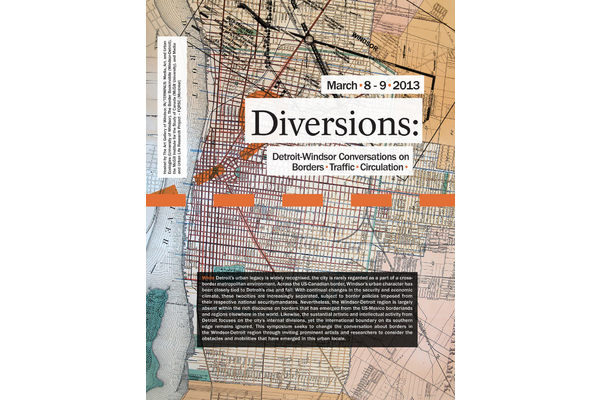 Exhibition Tours: 11:00 am - 12:00 pm
Join Srimoyee Mitra for a tour of Border Cultures: Part One (homes, land)
and Lee Rodney for a tour of The Border Bookmobile Public Archive and Reading Room.
Admission is FREE!

Admission is $5 for the bus tour; seats are limited and a valid passport is required.
At the end of the tour, those who are headed back to Windsor will be dropped off in downtown Detroit at the Mariner's Church on Jefferson which is immediately around the corner from the Tunnel Bus stop by US customs. Email Nicole McCabe nmccabe@agw.ca  for more information. 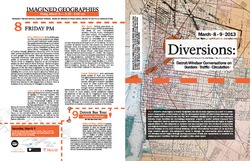 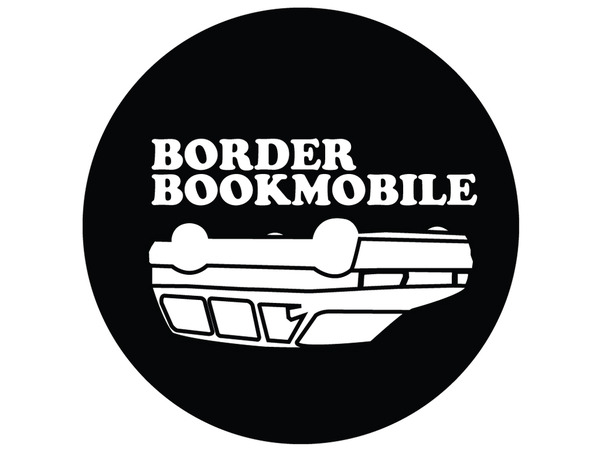