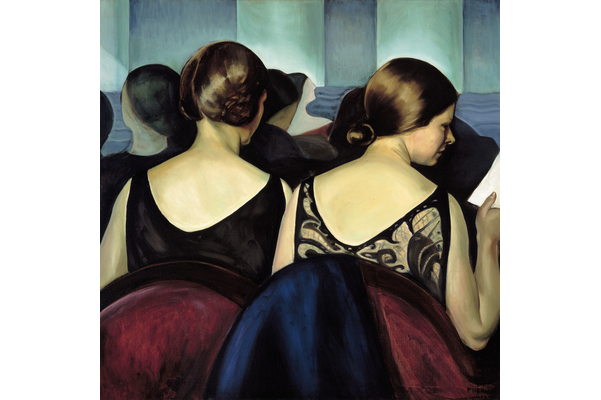 They also painted many portraits that convey this same quest for modernism; these works rank among the most remarkable in the history of Canadian art. The male-female parity within the group — a first in Quebec as in Canada — is another resolutely modern trait.

The exhibition shows how the question of gender goes hand in hand with the idea that the group’s diversity fuelled rich and fruitful exchanges. Although short-lived, the Beaver Hall Group provided rich soil for abundant and substantial art-making, now inextricably linked with the history of art in Montreal, Quebec and Canada.

This exhibition is organized and circulated by The Montreal Museum of Fine Arts and is co-curated by Jacques Des Rochers and Brian Foss. This project is funded in part by the Government of Canada and is supported by the Department of Canadian Heritage through the Canada Travelling Exhibitions Indemnification Program. .

Presented in Windsor with the support of

Panel Discussion
Group Culture in Modernist Canada: The Beaver Hall Group and the Group of Seven

Jazz Screening and Talk at the AGW