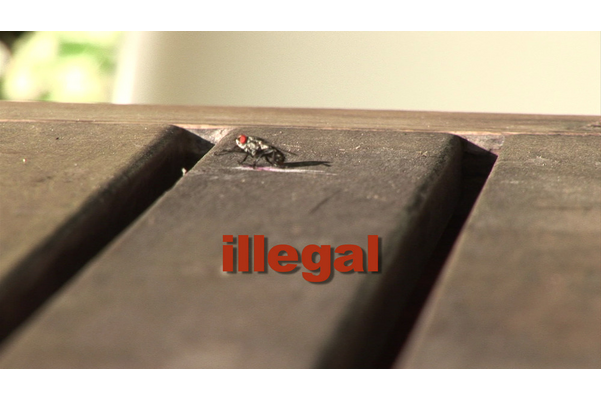 The Long Time is a major exhibition of 21st century art by Toronto artists Lisa Steele and Kim Tomczak. Recipients of the 2005 Governor General’s Awards in Visual and Media Arts, they continue to be celebrated for their significant contributions to contemporary life, art and politics, both in Canada and abroad. Central to the exhibition is the long awaited …before I wake trilogy. This multi-screen installation brings together the three video components, We’re Getting Younger All The Time, Practicing Death, and Entranced. This trilogy took 12 years to make. The final segment Entranced (2012) was commissioned by On Main Gallery and completes what curator Paul Wong refers to as “… (an) epic journey to the other side. This monumental love story searches for the fountain of youth, surrenders to the idea of eternal sleep, and crosses the threshold of the hereafter. It is poignant, chilling, and deeply personal.” Other works in the exhibition include Becoming…, a 3-channel video installation that observes the built environments of Berlin, Vancouver and Toronto; The Miniatures, a series of video objects that offer trenchant phrases drenched in beauty, and the on-going photo/text series…bump in the night, which is on view in the gallery as well as installed as public art in various locations in and around Windsor and Detroit.